iOS 14.4 is coming and what that means for your ads!

How to Design a Website Better Than Your Competitors 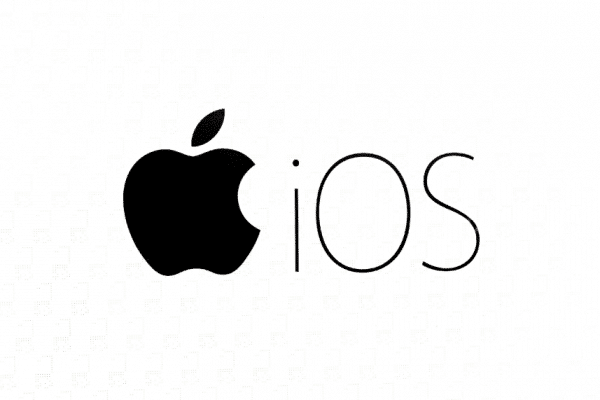 Apple’s new iOS 14.4 update is rolling out in the next few weeks and includes privacy settings that allow users to choose which apps have permission to track their behaviour across all the apps on their phone–including Facebook! This means you can decide whether or not your browsing history, contacts, location data, and more are used when advertising is shown to you.

With the recent changes in Facebook, any other business relying on Facebook’s tools to optimize and target web conversions is sure to have an impact. Mobile app advertisers are also impacted as well.

Apple’s newest iOS update, 14.4 would be a disaster for facebook advertisers. With the new update, it is more difficult to create a personalised ad experience and there are many uncertainties with how consumers will interact with it. It all depends on whether or not a user opts in as to what information they can get from Facebook.

The changes Facebook is making in response to the iOS 14.4 update include:

The iOS change also means big changes when it comes to targeting. Custom audiences within Facebook will be greatly reduced, so campaigns utilising custom audiences like those that go after website visitors, email lists, users who have added to a shopping cart, users who have purchased, and others will be limited. Advertisers may also see more overlap between these audiences.

Interest-based targeting will also be impacted, and user demographic data will no longer be available for pixel conversion events.

Facebook is urging advertisers to be proactive about their Facebook pixel and ads now because of the anticipated changes in iOS 14.4, which will happen sometime in early 2021.

The release date for Apple’s intended iOS14.4 update is currently unknown, but they have mentioned that it would happen in early 2021.

Because of the unknown date and the anticipated changes, Facebook is stressing that all advertisers make changes to their Facebook pixel and ads now to reduce the impact of the 14.4 updates as soon as possible before it happens so they don’t lose any potential revenue due to reduced impressions on News Feeds or fewer clicks from users scrolling through pages with less visibility than usual.

It is important to know the ways in which your campaign may be affected by unavailable events before it actually happens as the campaign will be paused. As a first step, you will need to perform a thorough audit of all campaigns that are set up for optimization events that are no longer avaialble and could be impacted by this change. From there, you can begin planning strategies like utilising different campaign goals, audience definitions, bidding strategies and more in order to maximize performance on any remaining optimization events.

Narrow the company’s Pixel events down to eight and prioritise which pixels events are most important for their business. Advertisers should also plan to verify their website domains in Facebook Business Manager.

To summarize, the changes Apple has introduced have potentially created a “gray area” for advertisers in the short term and may lead to lower advertising rates. They do not completely inhibit facebook advertisers from being successful on the facebook platform. 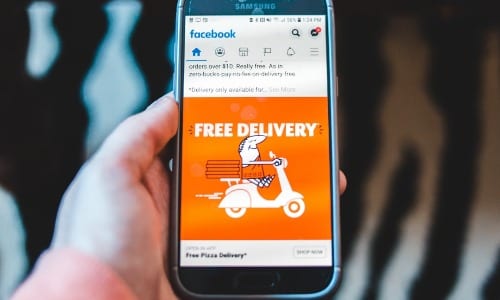 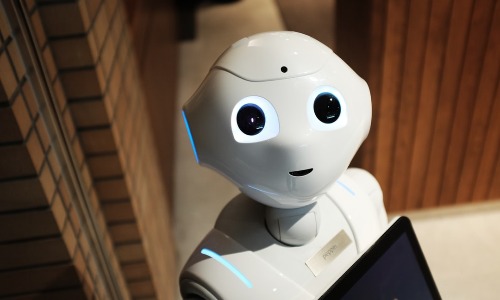 How to Use a Chatbot for Zoom to Invite More People — & Have Them Show Up to Your Zoom Calls!