One Billion Android Devices Were Shipped In 2013

Business Mobile Apps are changing everything 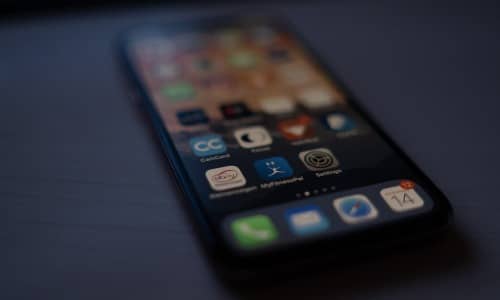 or those of us in the mobile world, Flurry usually isn’t telling us something we don’t know, at least not conceptually. Instead, they help us understand the magnitude of changes happening and provide us with hard numbers. Still, we’re almost always surprised to see just how rapidly mobile is changing things.
This time, the headline is a doozy: mobile app usage increased 115% from 2012 to 2013! That is, the amount of time people spend in apps has more than doubled over the past year.
Here’s how much each app type increased, year-over-year:
203% Messaging and social (e.g. WhatsApp, Snapchat, Facebook)
149% Utilities and productivity (e.g. Evernote, Calendars)
78% Music, media, and entertainment (e.g. Pandora, YouTube)
77% Lifestyle and shopping (e.g. Gilt)
66% Games (e.g. Candy Crush, Angry Birds)
49% Sports, health, and fitness (e.g. ESPN Scorecenter, MapMyRun)
31% News and magazines (e.g. New York Times)
It makes sense that the leaders in terms of increase are messaging and social media apps. The core purpose of a mobile device, after all, was to connect with others (in ancient antiquity, the Romans referred to them as “cell phones” and used them for making phone calls). The data show, however, how many other industries mobile growth is disrupting. True to its name, there are very few places mobile can’t reach.
Moreover, Flurry notes that these increases are creating not just leading apps, but companies that are able to act as full platforms. For example, the Japan-based global messaging app LINE has recorded over 100,000,000 game downloads for its gaming partners, and device maker Xiaomi was able to sell 150,000 devices through a promotion to WeChat users. And certainly, we don’t need to belabor the business model of Facebook, which stretches into a wide variety of economic nooks and crannies.
In short, mobile is just way too big to ignore at this point. To illustrate this, we’ll leave you with a bit of food for thought: on 12/31/13, there were 4.7 billion app sessions recorded with Flurry analytics. That’s a single day of app activity for a single tracking platform. Imagine what the global number is!
Even if you’re a small business, the mobile world is big enough to have room for you, and it’s getting bigger every day.
Want to join the rest of the world on mobile? We can help. 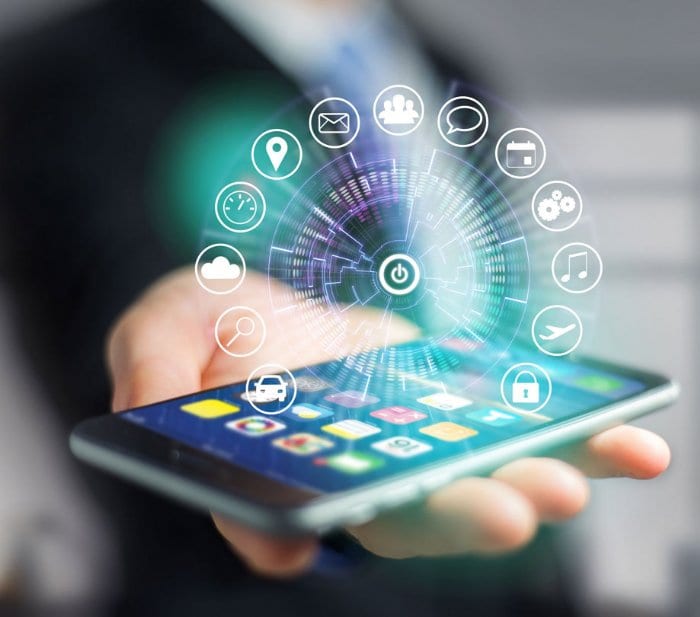 How to make your Mortgage Broker Business at the top of its game. 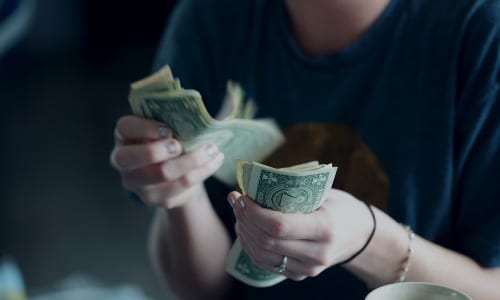 GET YOUR COVID-19 SMALL BUSINESS GRANT FOR MARKETING