Mobile Devices are becoming our “First Screen” for the Internet

Why Push Notifications and How To Use Them 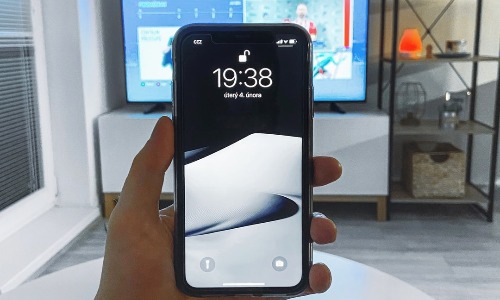 Screens, screens everywhere and not a moment to think…
If you’re like most people, your field of vision is generally full of screens throughout the day. Televisions, laptops, tablets, smartphones… you’re almost always looking at one or more of these things. And when you’re not looking at a screen, you’re trying to wrangle a pile of charger wires and get your device back in business.
But, when it comes to the relative importance of these screens, things are changing.
The “first screen”
Each person is different when it comes to which screen they consider their “base of operations.” For some, it’s the television, from which they get their morning news and unwind after work. For others, it’s a laptop (that they probably use with the TV on in the background). But for a growing number of people, and not just those that are highly mobile, the first screen has become a mobile device – either a tablet or a smartphone.
And in the near future, this increasing popularity of mobile technology is expected to lead to time spent on mobile overtaking time spent on desktop.
The trend makes a lot of sense since mobile devices are always with us. They’re in pockets and pocketbooks throughout the day, so while we transition from place to place and perhaps use a variety of devices, the mobile device remains constant. Thus, time spent learning to use it pays off quite a bit, and familiarity continues uninterrupted. In addition, as many devices are released in successive generations year after year, fans and loyal users can become strongly attached to and deeply invested in their devices.
Implications for small business owners
Same as always!
As the evidence for continued mobile growth piles up year after year, mobile’s position as critical marketing, customer service, and customer satisfaction tool becomes larger and larger. With customers migrating to mobile as a first screen, business owners that ignore mobile will experience a constant decline in the total number of people they can reach through traditional digital means (e.g. a non-mobile website). As of today, there’s no telling where this trend will stop, but it’s clear that a steadily growing portion of your audience is focused on mobile.
Shouldn’t you and your business be, too? 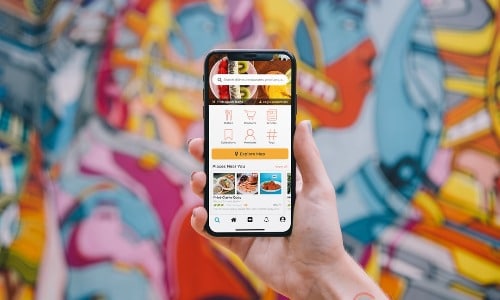